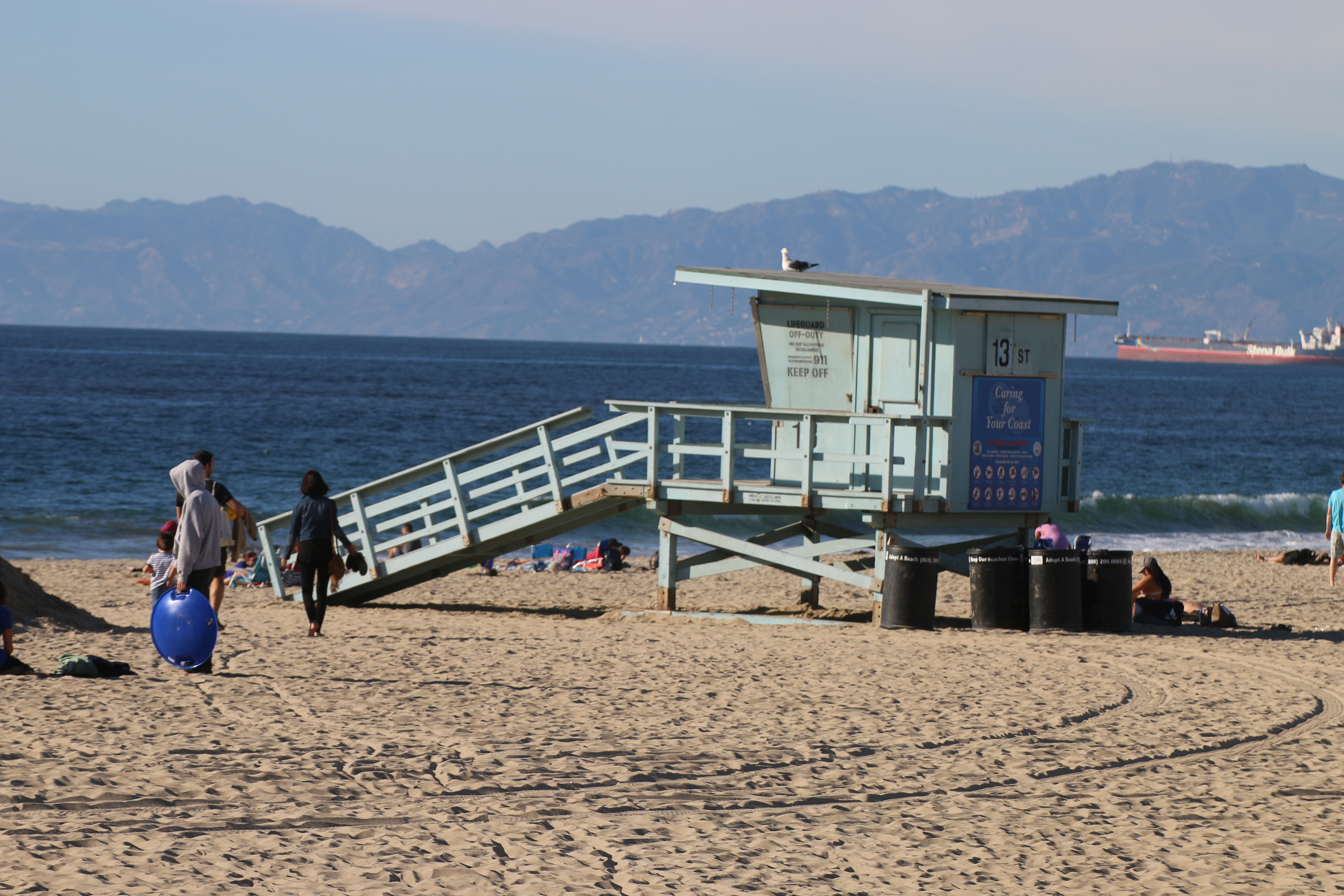 I was shooting at Hermosa beach pier yesterday. I had shot some beach scenes, children playing at a distance, birds. boats, sun on the water, and life guard towers. I was lined up to get a shot of a volleyball game, one of the buildings in the background, the players, net, and sand, waiting to get the ball in motion at the right spot. Generally capturing a typical Southern California Beach scene. From behind me I hear “He’s taking a picture of her ass”, a guy laughing about it as he walked past. With out moving I said “No, I’m not” but I doubt he heard me. I didn’t want to move from my shooting position to see where he went, or who he was talking to. A similar thing happened at the Redondo Beach pier once, I heard a comment about “Girl watcher”, but that person at least got close enough to see the screen on my camera and realized I was shooting sunlight reflections on the water. I have discovered that my telephoto lens and I can clear an area around me on the assumption that I am shooting girls in bikinis. It might seem a logical assumption, given the stereotypical expectation for men. Thinking about it though, I can’t say I have seen it happen much. Most people run around with their phone cameras with a lens so short that a girl in a bikini at 50 yards is not in much danger of become the next internet star. There is a yearly topless equal rights protest in Venice Beach, but they ask people to take pictures and post them. Recalling who I saw on this particular day, there were the people taking their selfies, and typical tourist photos. There was a group of girls with a decent camera, I suspect they may have been doing a photo class project. There was no legion of men with telephoto lenses shooting unsuspecting girls in their bikinis. I don’t think that I have seen one, ever. So one has to wonder where the reputation comes from.

I have shot girls in swimwear, or less, when they agree to pose. We work on the stories, lighting, poses, looks and emotions. Sniping an unsuspecting girl on the beach just to get tiny image of her in a bikini, doesn’t really appeal to me. If I am going to do a photo, I need to produce something of better quality, and emotion. Yet there is this assumption, that a guy on the beach with a camera must be shooting the girls. 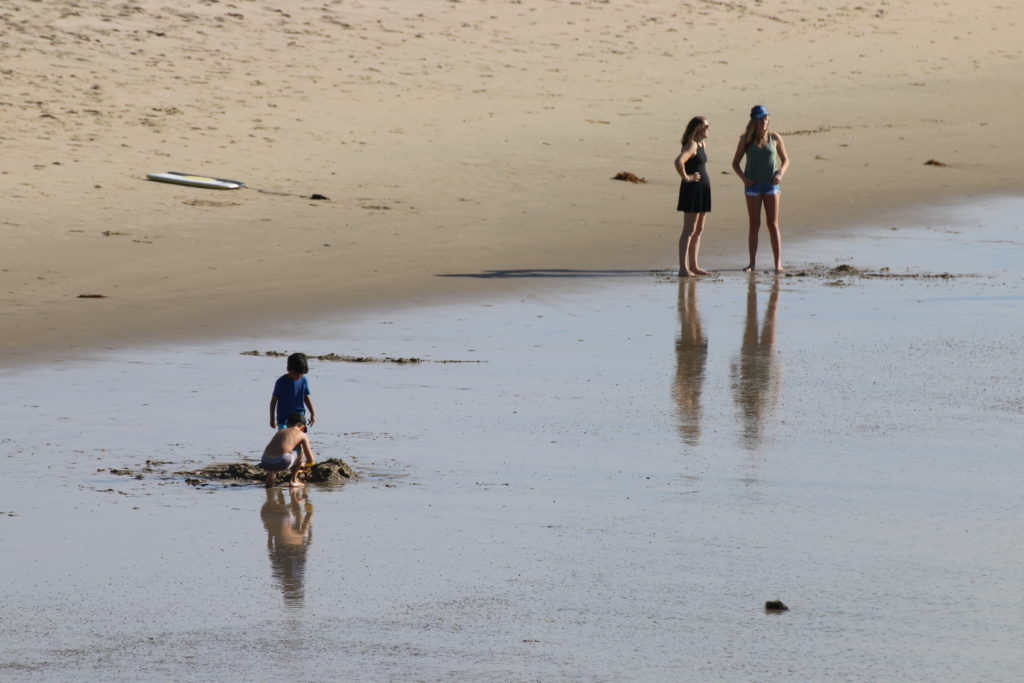