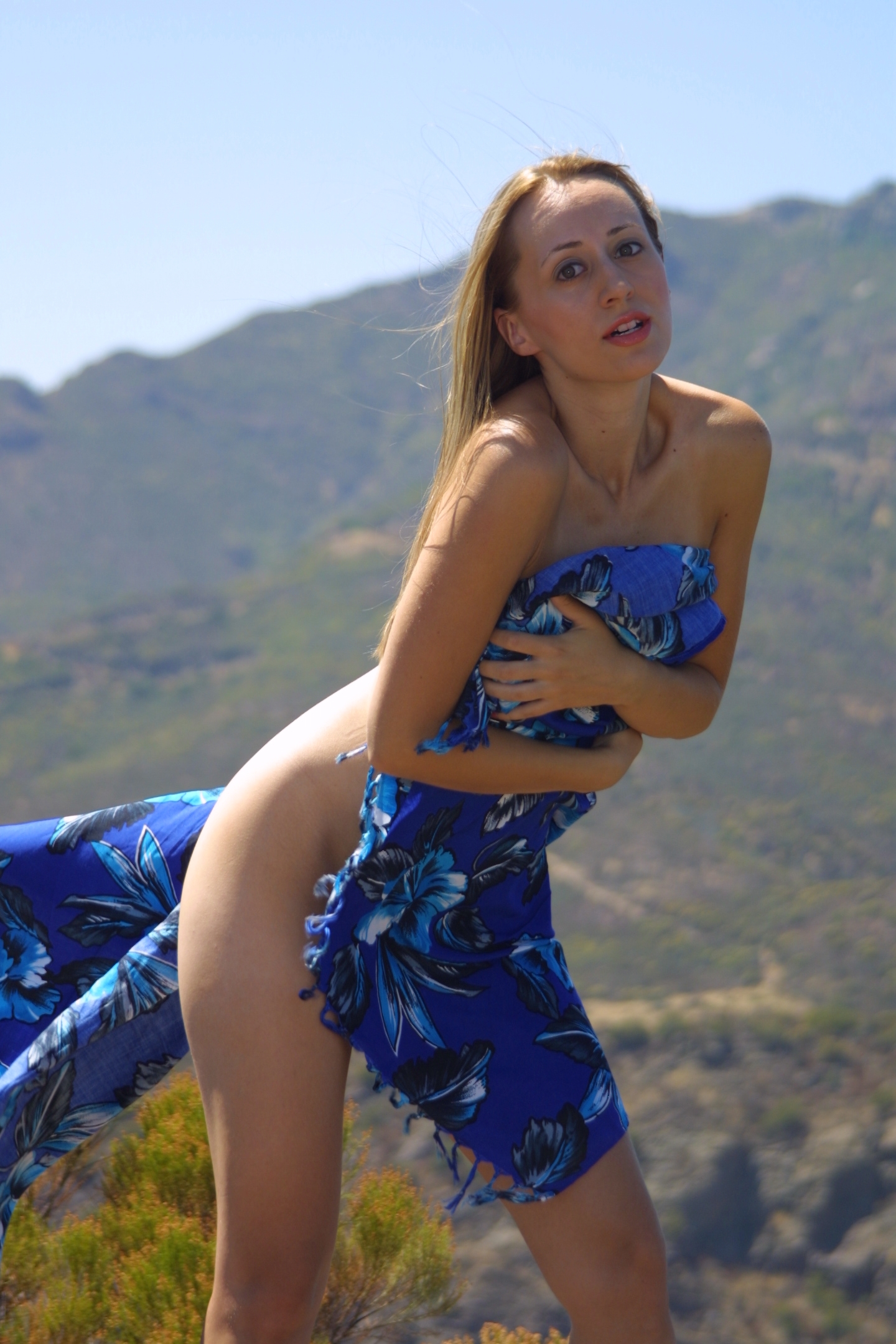 Particularly with nude, lingerie or boudoir shoots, conventional wisdom says there may be a preference for the gender of the photographer. It seems logical that a woman may feel more comfortable having a woman shoot if she is going to be partially dress, or entirely undressed for the images. This would make her more comfortable, at least that is the thought. We ran a poll on the topic, which got started because we noticed a lot of inquiries for a female photographer, but typically they came from men. While there would seem to be a stereotypical logic in that as well, we just had to look deeper to see what was the truth. 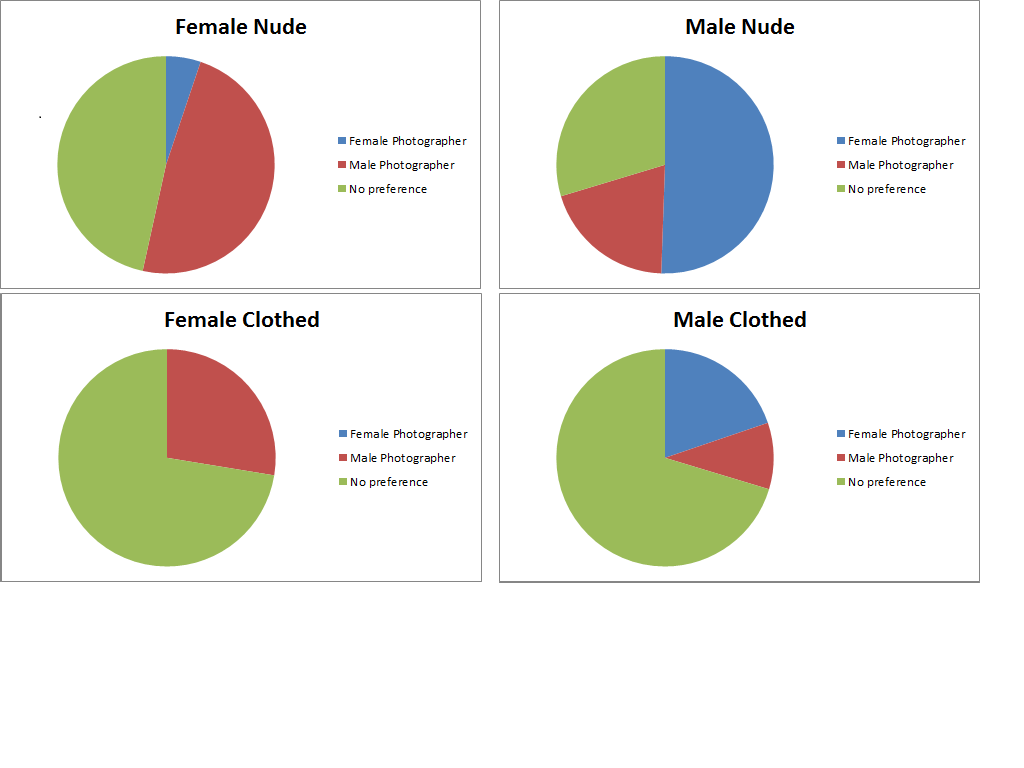 5 percent of the men did state concerns about homosexuality as the reason for preferring a female photographer. Some felt that a women would be able to choose better poses for a man. Of those that chose a male photographer some said that they were move comfortable.

So were you surprised?