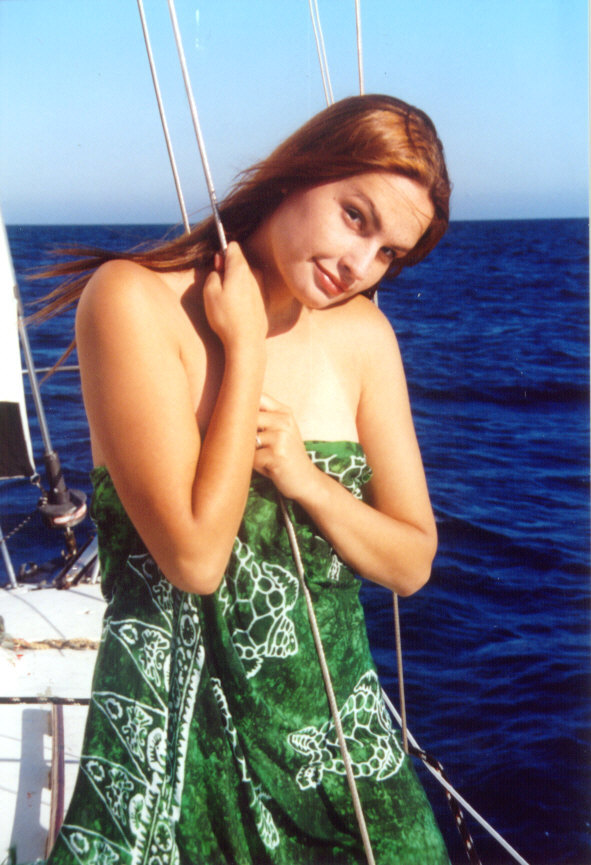 One of the reactions I frequently get from amateur photographers is envy. There are questions like “Who is she?”, “How did you find her?”, and on some photos, “Is she really nude?”. The last one I have always found to be a strange question. Yes, she really is.

One of the obstacles that some amateur photographers put in front of themselves is being shy. They are afraid to ask, and afraid to direct. I knew someone years ago, upon seeing my pictures, his eyes lit up and he said “This has always been my dream”. I offered to set up a shoot with a model for him, and he backed out. He never did take me up on the offer. In running a photography workshop, after doing my presentation, I had to prompt the photographers multiple times to go ask the models to pose. The thing to keep in mind is that they are likely not going to be offended, especially on fashion work. Showing some confidence and initiative goes a long ways.

Even getting a nude model is not as hard as is commonly believed. You don’t need to ask a stripper, that likely won’t go well anyhow. Many women are willing to pose nude for art projects, so the first step is to have an art concept in mind. Also have some good sample photographs to show. In Peter Gowland’s books he even mentions asking friends. At first I thought that was crazy, but over the years a number of friends have posed for me, some actually asked me if they could. None have been offended.

There are a number of things that will put off a model. Bad photographs are one. She is likely self conscious about her appearance to begin with, poor quality images will just make that worse. Many are worried about what other people will think. Friends, family, Significant Other. Anonymous photos may be a remedy to that. Some will be worried about the image being too explicit, in which an implied nude may be acceptable. Being nude on set may be a concern, so a towel or robe to cover until set may be needed.

No reason for taking the image could be a big one. Just as there are shy photographers, there are those that go two far. Touching, or making sexually suggestive remarks will likely make the model uncomfortable. They are referred to as GWCs (Guy With Camera). It is ok to give a compliment, but flirting, and pushing for more than the model is comfortable with is very unprofessional. Even and amateur photographer can be professional and courteous. Stick to the creation of the image, and always honor the agreement on how they are to be used or displayed. Don’t touch the model.

In getting models, aside from some of the links here, there is modelmayhem.com. In the past there was craigslist, the more recently I have been getting too many scams and spam from there. You may have heard of TFP, or TFCD. Sometimes you will see the terms “Collaberation” or “Test”. It is important to realize that these are no magic words to get free modeling. TFP/TFCD is a trade deal where the model gets pictures in exchange for her time. Too often someone offers TFP/TFCD because they “are learning”. This would actually be the time when you should not be thinking about TFP/TFCD because you don’t have shots of value to offer her. If your still learning, pay the model for her time. There may be exceptions if a friend is posing for you, or if the model is really interested in helping with an art project, but a guide line for when you can start doing TFP/TFCD would be when models are asking for you to shoot in trade.

On set, make sure you are prepared, have your equipment, and conditions are safe. Snacks and water are a good addition. Have a private changing area, even for nude work. Take breaks. A good tip is to have sample pictures or a posing guide. It can be hard to get started and the visuals will help. Don’t be afraid to use imagination, and a major item is to learn to communicate with the model. The images are not just you, and not just her. It takes both.