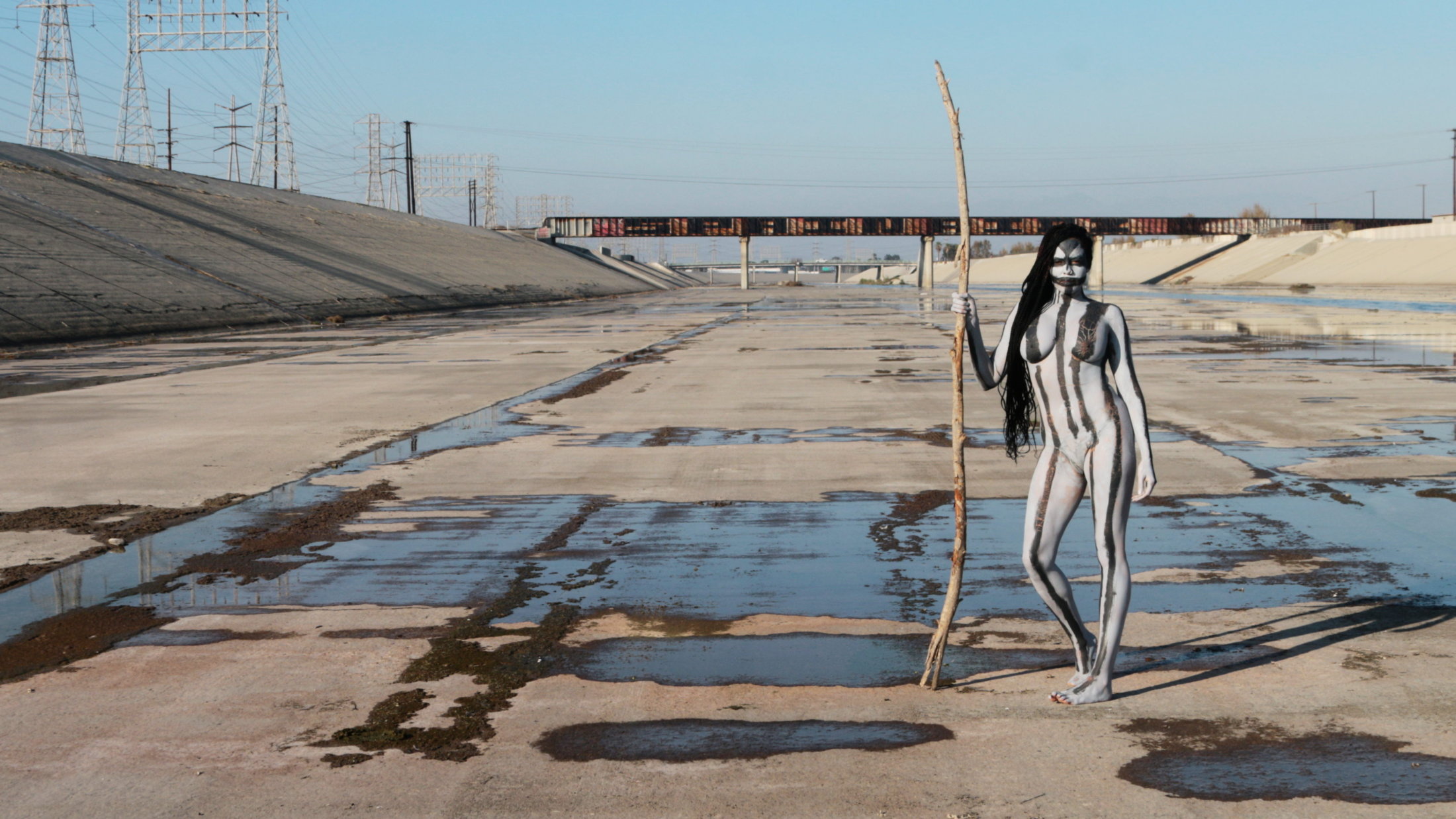 This is from a recent shoot, one that actually took a heck of a lot of work. The location was chosen because of it’s scale and look. This is the Los Angeles River. Once it looked like other rivers, until there was a flood and the people of the time decided they must stop that, so it was paved over much of it’s path. What was once nature is now typical of our modern cities. When standing there, the scale of it all makes you feel very small, it is intimidating. The character is primitive, a contrast to the city background. How she came to be there is left to the imagination. Some have guessed an apocalyptic future. Time travel or alternate reality would work as well. I chose not to define that and leave it for the viewer’s imagination. It took some time to find a model. Posing for this took a good deal of bravery, patience and trust on her part, and she did a great job.

When I posted some of the pictures from this shoot it wasn’t long before I got a comment, “Where is the story? All I see is a painted girl in a ditch”. While I sometimes find these irritating, I don’t really take them too seriously, it was from someone that had posted no pictures of their own, and a few months back was looking for a TFP shoot to build his portfolio. I suppose he read somewhere about stories in photos and felt it was his job to critique others that didn’t conform to his concept. The problem is that he started a feeding frenzy and shortly I had several people, all without photos of their own on my case. Discussions could have been started about technique, or location, but it became an “I don’t see the story” thread”. Of course explanations don’t help at that point, they argue for the sake of arguing, and many do so just because an image is not what they would have done.

Of course while every image should have a subject, not every images will have a story, or at least not a complex one. It’s purpose may be only to show you one thing in detail. 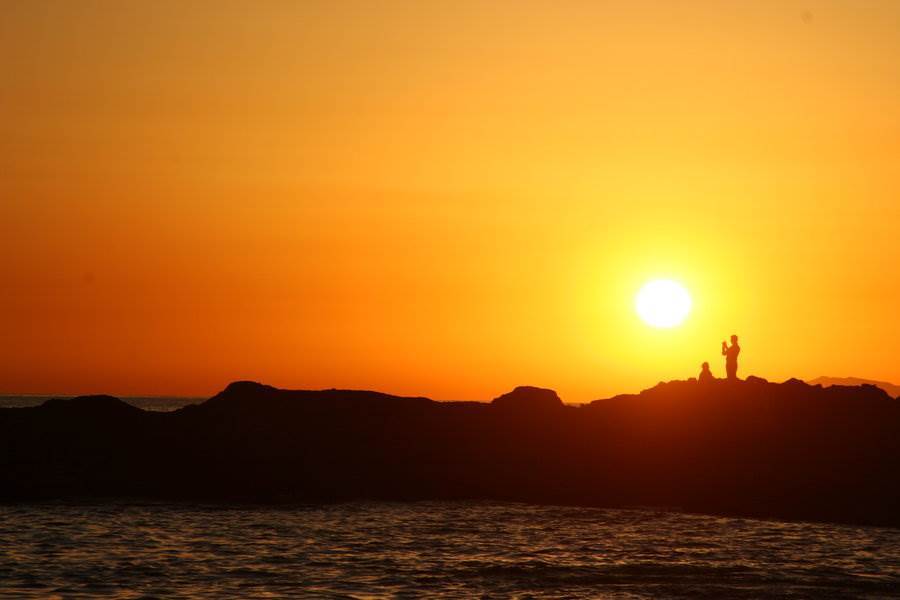 A sunset is pretty, but could you define a story in it? It may provoke an emotion, but that will be unique to each person, likely a memory of some experience that they have had.

I think part of what was happening is that they expected to see typical glamour images, portfolio, or headshots. The thing is, it doesn’t really take imagination to put a pretty girl in front of the camera. Like the sunset, the pictures will be nice 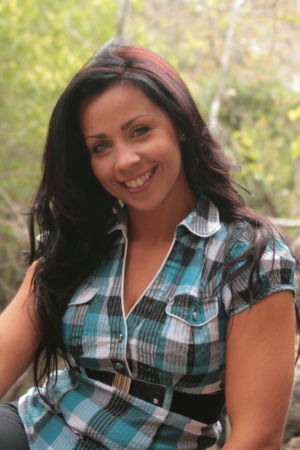 The circumstances and setting can be changed to create more emotional response, but does that define a story, or am I simply showing you an attractive woman. Does it need to be more? Yet these photos posted in the same place didn’t draw the attention. 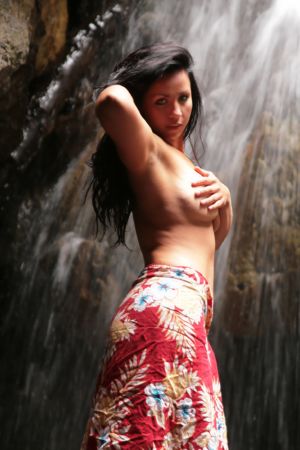 There are times that I put a complex story in to an image. In this one the eye is drawn to different places that tell pieces of the story. Usually to skin first, she is obviously undressed and attractive, then up her body to her face. Here her identity is established, a bride. This would be her wedding night, but she does not look happy. Looking around the room for context, you come to the bed, where there are feet, too many feet. Added to that some lingerie carelessly tossed around the room. This catches people by surprise. Where they were originally expecting something sexy, the story turns to sadness and betrayal. This story is very defined, all of it’s elements were planned to take the viewer to a particular place. 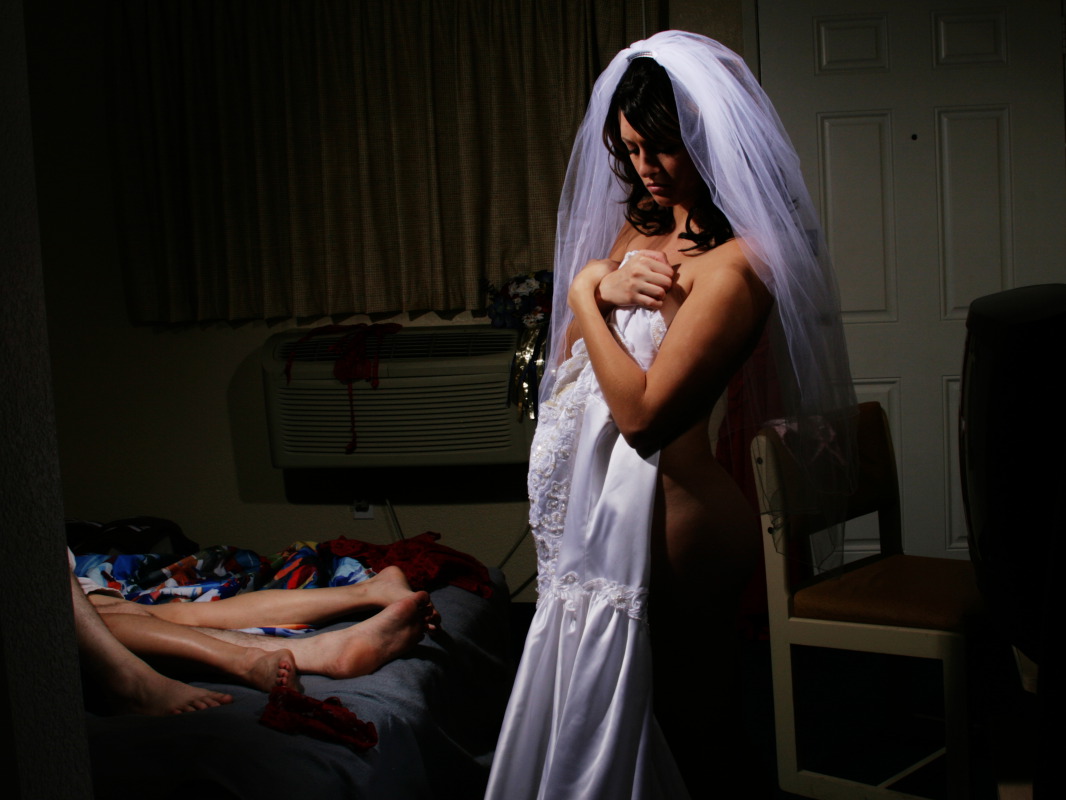 In other photos parts are left to the imagination. All some see in this image is a nude girl and they often ask me for a photo that “shows more”. I have them, but that isn’t the point. If someone explores the photo then there are opportunities to fill in a story from imagination. She is obviously bathing, but in a field. Is this a camp, a farm, maybe there is a cabin nearby. Her eyes are closed, does she know she is being watched, does she care? How did you come across her? What would happen if she caught you watching? All of this is left to imagination. Sometimes I choose to let the viewer’s imagination wander and create their own story. 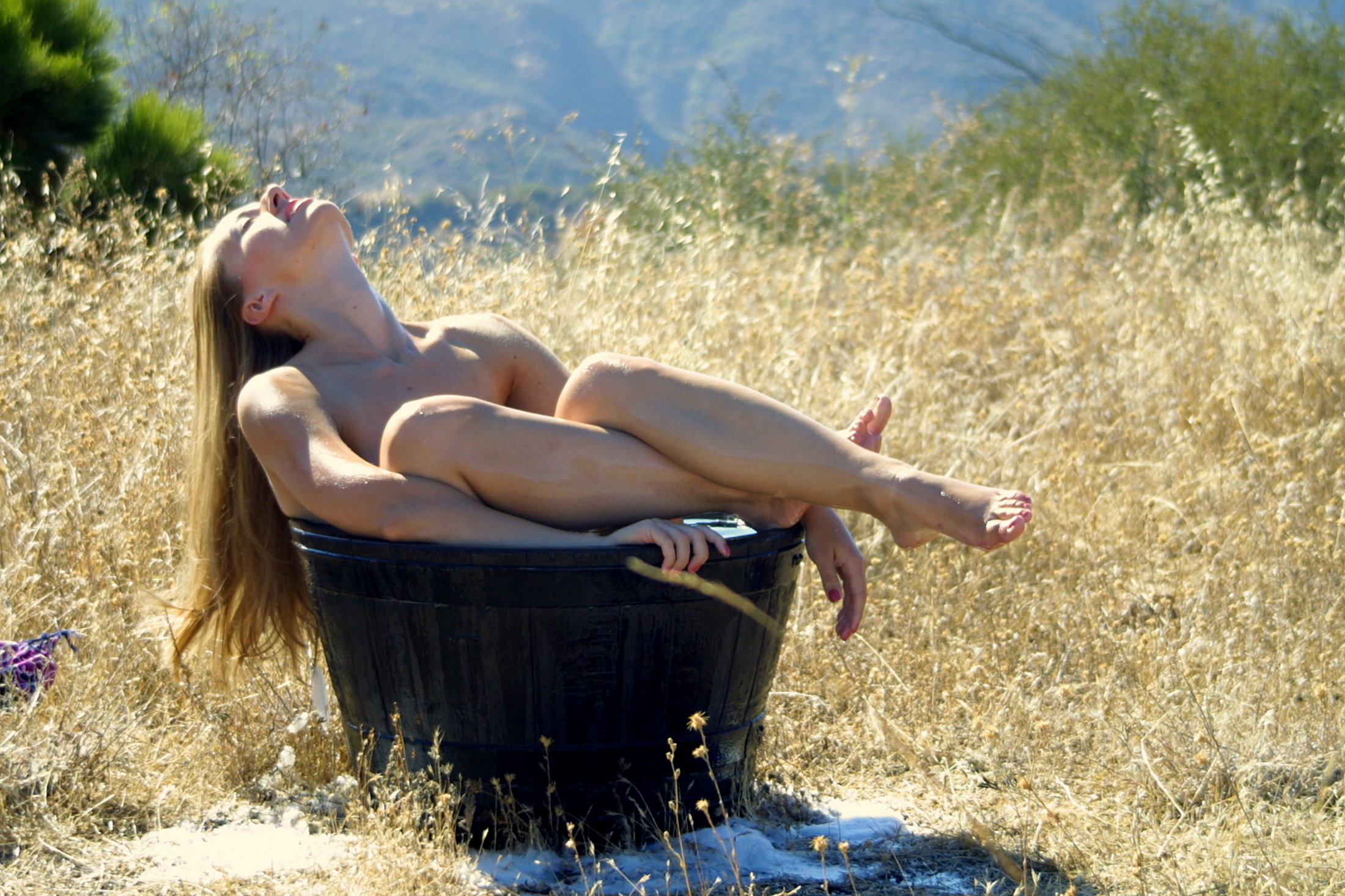 When people used to read for entertainment they were accustomed to filling in the visual part of the story. They writer may have filled in the framework, but the world that each person saw could be a bit different. They same was true when people listened to stories on the radio. As our technology has increased, more of the story has become defined and less left to the imagination. It would seem that a lot of people now want it all laid out for them. On top of that, they get upset if the story doesn’t go the way they want it. The Unseen Women has been good for drawing that kind of fire. Many people like it, but some have gotten upset because the theme of the images is dark, it takes the viewer to a place they didn’t expect and provoked emotions they didn’t want. Art is an exploration of may things and the goal is not necessarily to do what the audience expects. If there are those that don’t understand, don’t like, or don’t see the story, it doesn’t mean I will change it to suit them.